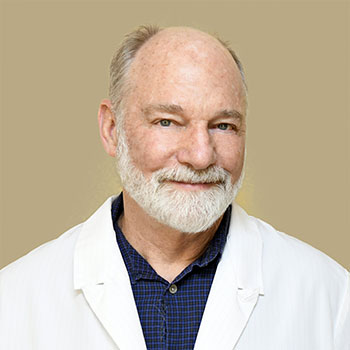 Dr. Terry Horan grew up in Munster, Indiana, 25 miles outside of Chicago. He attended Indiana University for three years and received his bachelor’s degree following his first year of dental school. He received his Doctorate of Dental Surgery from Indiana University-Purdue University Indianapolis in 1972. After a year working as an associate dentist near home in Indiana, he moved to Vermont in 1974. He opened a new practice in Hardwick working for Dr. Dale Neil of Stowe, before establishing his own practice in Montpelier in 1976.

Preferring to focus on the practice of dentistry, rather than the business, he sold the practice and in 1990 began working as an associate dentist at Valley Dental. He is happy to say he has many patients from all his previous locations who continue to travel to Waitsfield to continue their relationship. Many have become friends.

Terry is most interested in encouraging and enabling his patients to take control of their dental health through home care and diet, and of course by keeping up with dental therapies as needed. Once stability is achieved, maintaining it becomes easier. He also has an interest in helping patients with snoring problems.

Terry and his wife Marybeth have spent the last three decades restoring a historic Victorian home in Jericho (it never ends!) that they purchased in1988. They also enjoy travel, and outdoor activities like gardening, biking, kayaking, and golfing. Terry loves to cook and is an avid foodie.